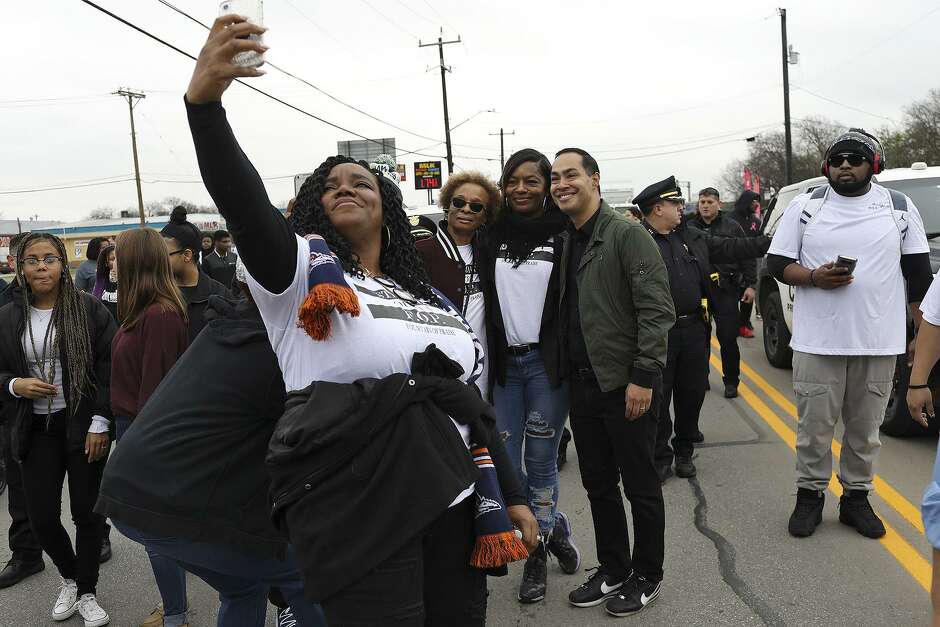 WASHINGTON – The question of whether to pay restitution to descendants of slaves is emerging as an issue in presidential politics, enabling 2020 Democratic hopefuls to woo African-American voters while opening the party to criticism for moving too far left.

The reparations issue has largely been avoided in mainstream politics due to the controversy it generates as well as to the incalculable amount of tax dollars that would be involved.

Barack Obama said there’s no practical way to administer reparations or means to build political support. Hillary Clinton opposed it, as have other Democratic nominees in recent times.